It all started when Uriah Jagger arrived from England and established a worsted spinning operation in southern Maine. The rest is history.

Since the Jagger family arrived in Maine in the 1880s, the name has been synonymous with high-quality worsted spun yarns. Today, their tradition continues with dyed, heather, and white yarns spun from 100% wool and blends with natural and synthetic fiber – all manufactured right here in Maine.

As a 4th-generation family business, we appreciate your feedback which helps us stay current and meet your needs.  Please see our online contact form to get in touch with us.

Take a Walk Through Time… 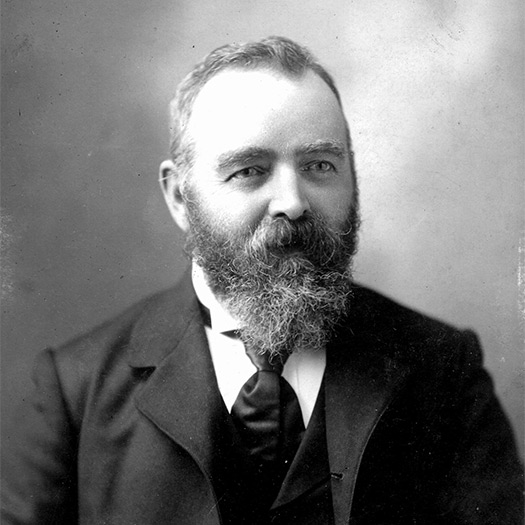 In the winter of 1884, Uriah B. Jagger, his wife Martha and their four children left Bradford, England. He was a yarn spinner and had obtained employment with Goodall-Sanford Mills, located in Sanford, Maine. 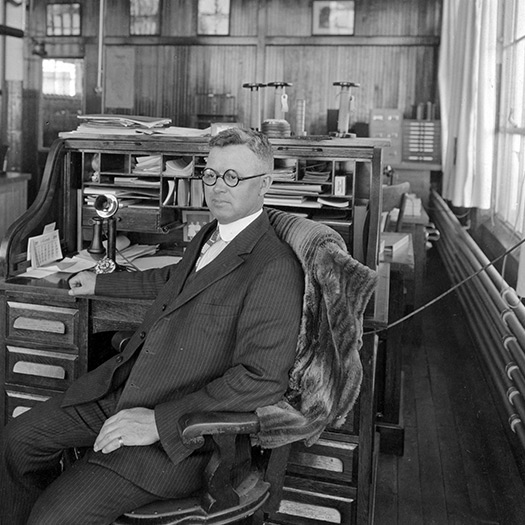 Uriah’s two sons, Samuel and Fred, started Jagger Brothers in Springvale, Maine. In 1904, after leasing several locations, they purchased a dilapidated structure on the Mousam River in South Sanford. The property was known as the Willard Mill Privilege. 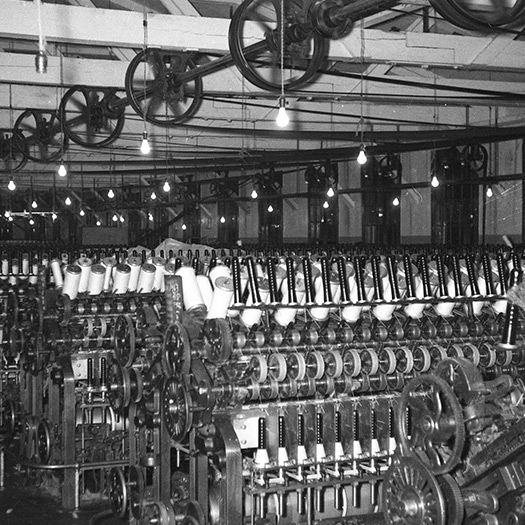 Incorporated in 1906, Jagger Brothers continued operations at the South Sanford location until 1956. During this time, machinery was powered by one water turbine. Yarn volume produced was dependent on the water of the Mousam River. 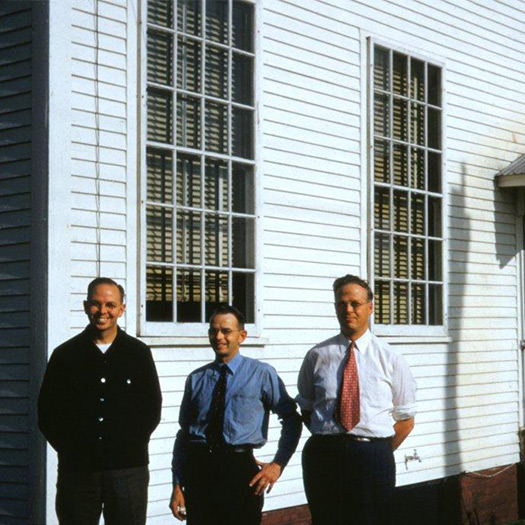 The company moved to Springvale in 1956. Allan, Winston, and Robert Jagger, (Sam’s sons) purchased a building that had formerly been used by Goodall-Sanford Mills as a weaving plant. 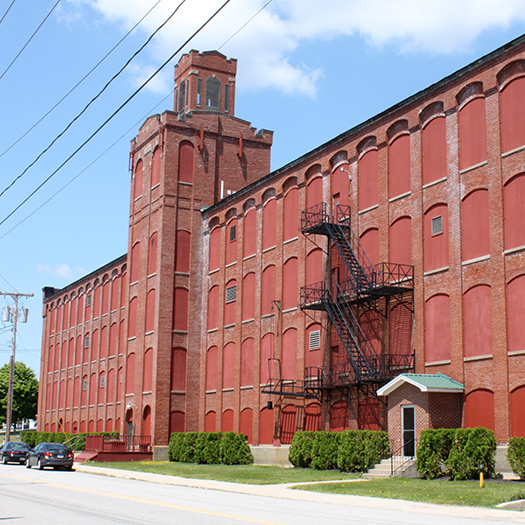 Our 4th generation family business continues at that location on Water Street today, more than 100 years after it was founded. 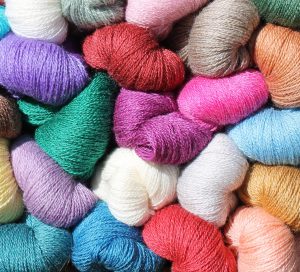 Jagger Spun was started in the late 1980’s by David Jagger, the current owner,  to provide quality yarn for production weavers and knitters.

In 2014 it was expanded to include 50 & 100 gram hanks for our wholesale customers worldwide. 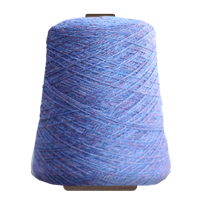